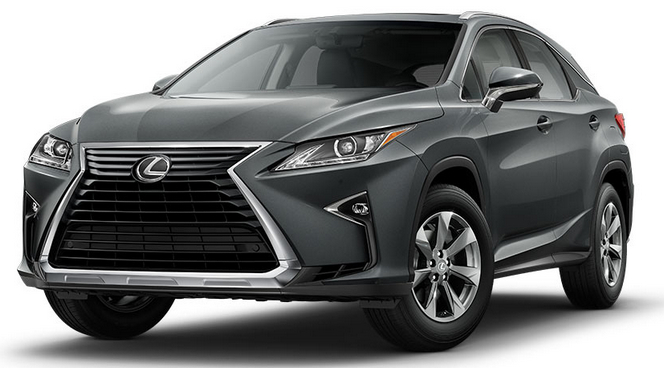 Sign up to be notified about new and noteworthy posts.